I were in Colorado, USA in May 2011 together with two colleges to evaluate some survey software. We went to Boulder in Colorado.

We found some interesting radio stations: 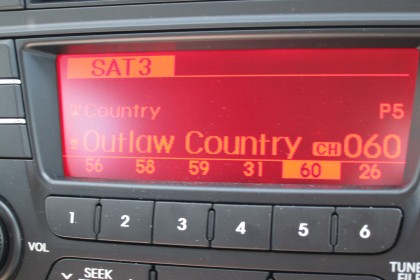 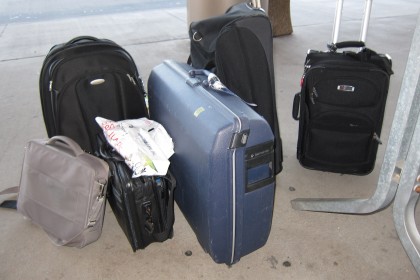 Boulder Bolder with a band in the street

Get to the right location in Hotel Boulderado 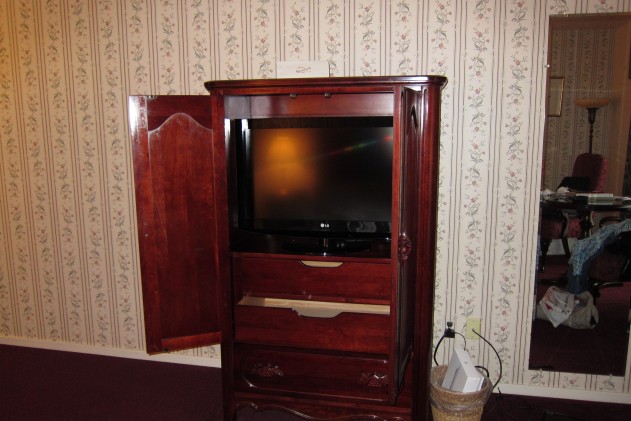 During our stay we had some time to explore Rocky Mountains. The weather in Boulder was around 25 c. but at Bear Lake we had some snow. Due to a long winter some of the roads were still closed due to heavy amounts of snow – even at the end of May. 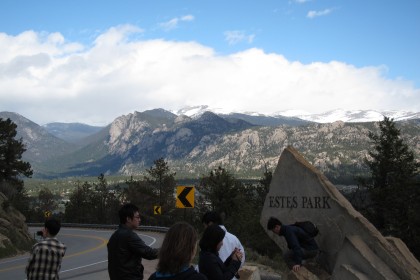 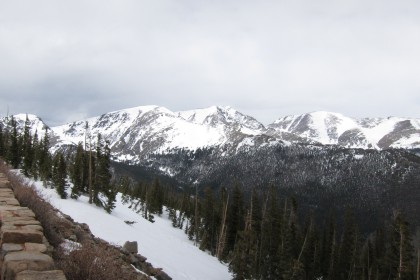 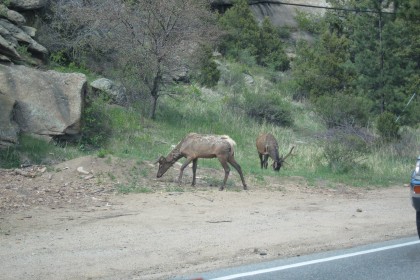 On the last day we were to fly from Denver. We used most of the day in the city including a visit to the local museum of art. 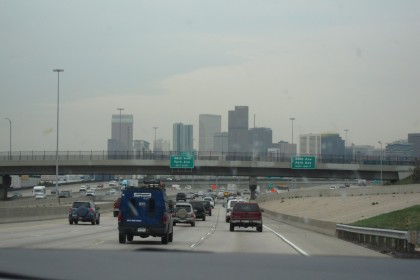 Denver is situated in Cowboy land

If you need a broom 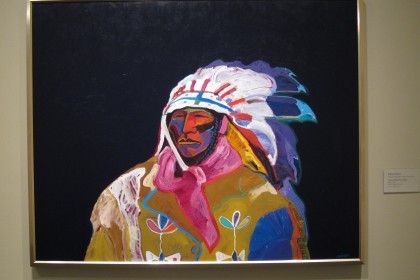 Picture in the museum